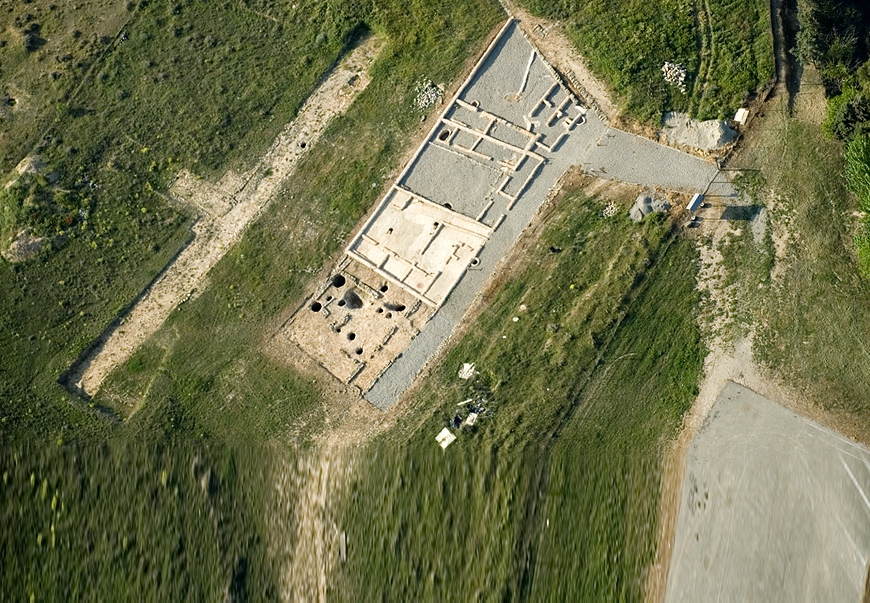 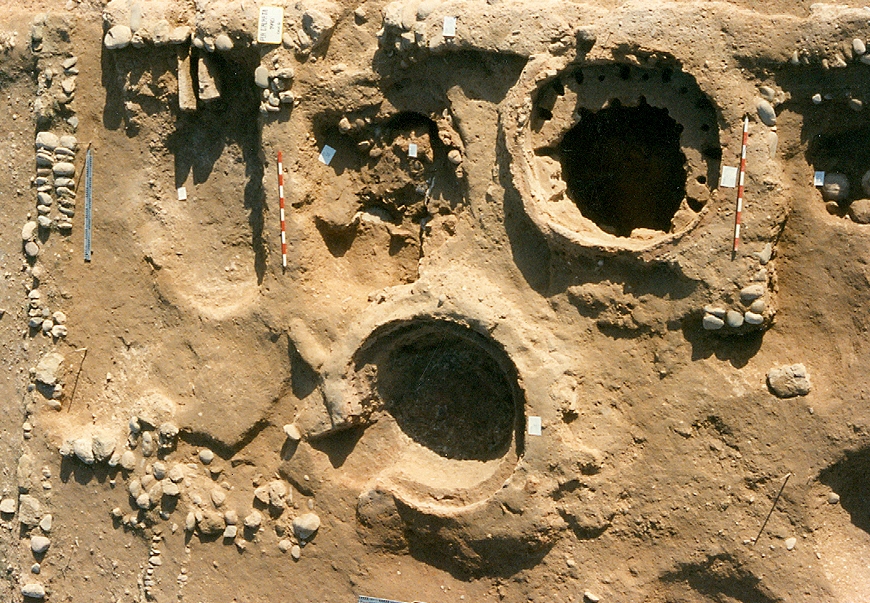 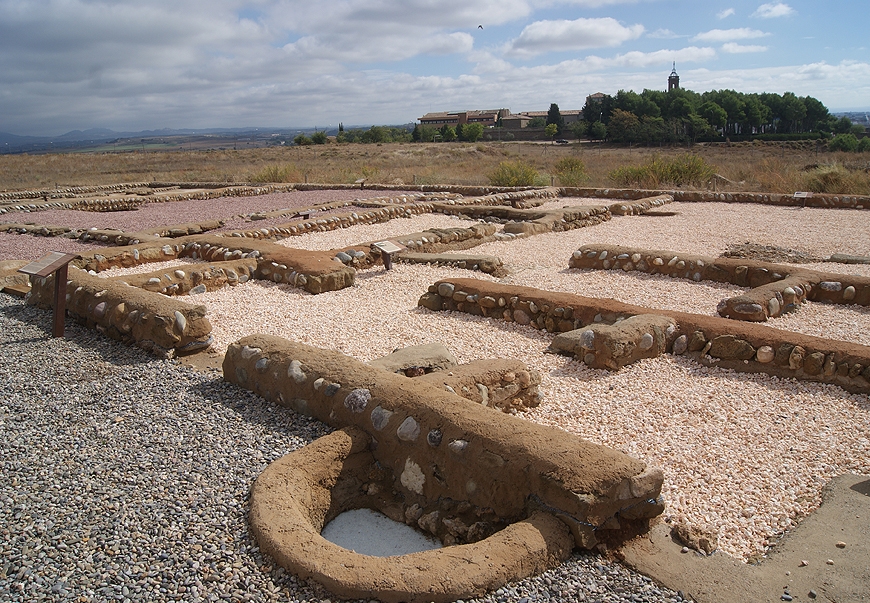 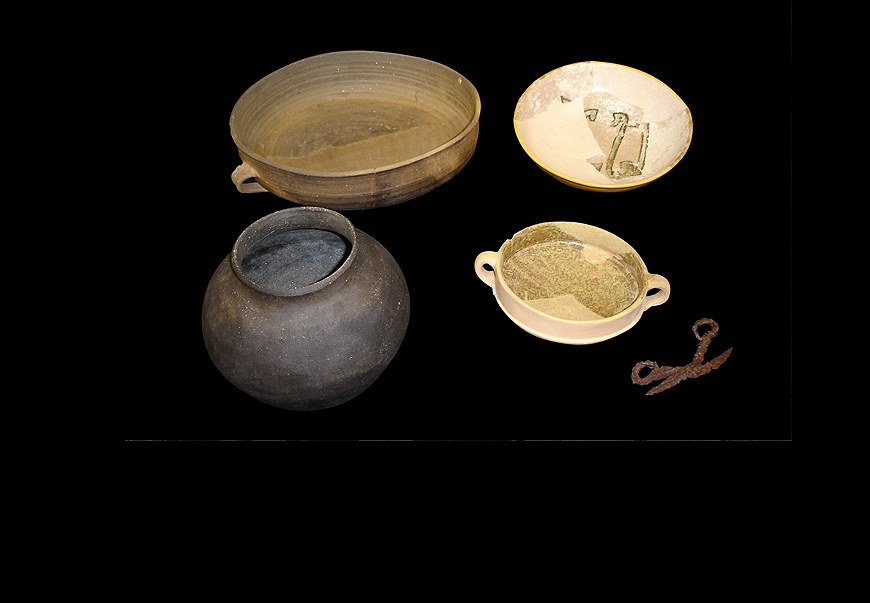 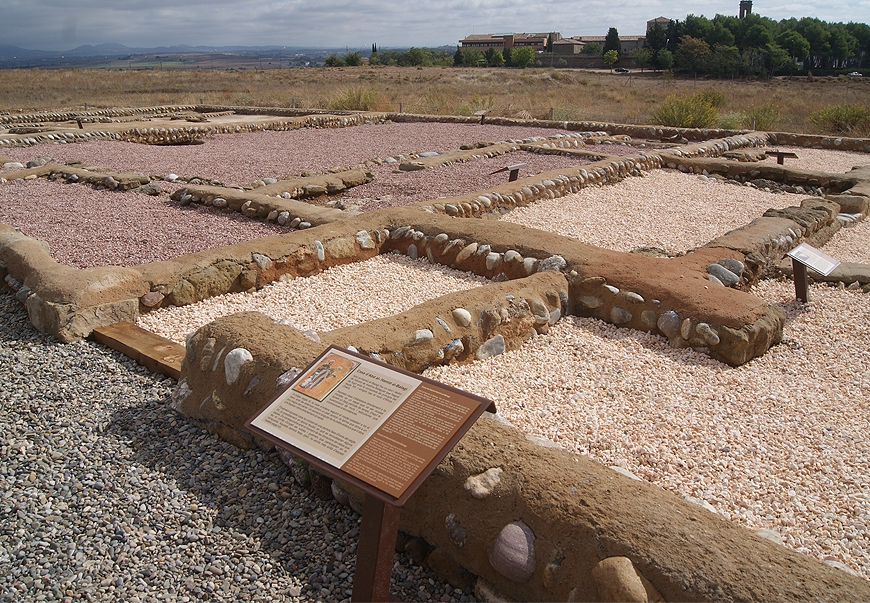 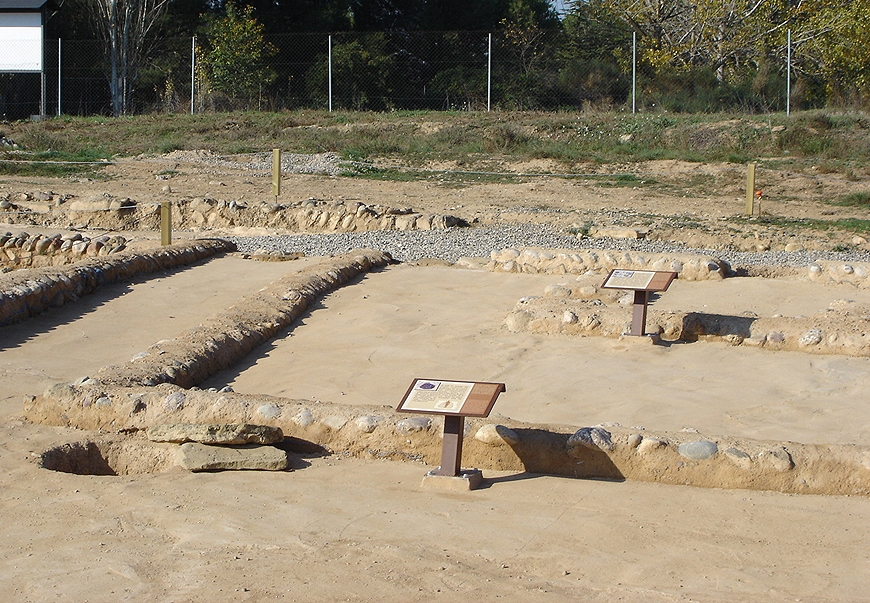 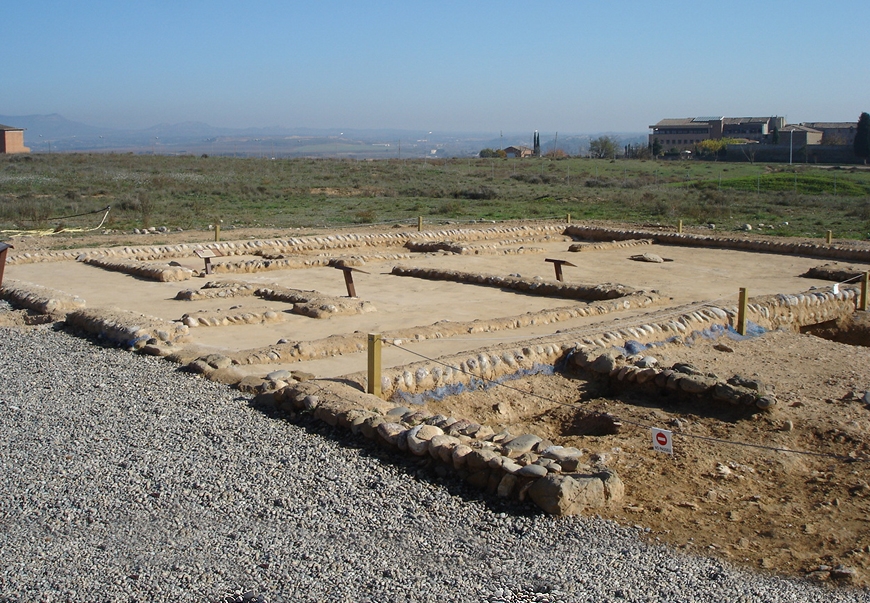 Pla d’Almatà is the largest Al-Andalus site that has been preserved in Catalonia and one of the main ones of ancient Al-Andalus, the country founded by Arabs on the Iberian Peninsula during the 8th and 15th centuries.

The archaeological remains of Pla d’Almatà correspond to one of the neighbourhoods of Madina Balaguer, an important new city perfectly planned, that was created from the 10th century.

Pla d’Almatà was the original centre of the city and one of its main neighbourhoods. It was surrounded by a wall, of which around 700 metres have been preserved, built with sandstone ashlar on the base and an upper wall canvas executed with brick wall formworks. Twenty-seven solid brick wall towers constructed following the same technique alternated at irregular intervals.

Madina Balaguer had all the elements required to qualify as a city: Aljama mosque, the market and the residence of the local authority, but it also had baths, an essential element in the social life of an Al-Andalus city, and a granary, where merchants could store goods and animals used for transport.

The archaeological remains of Pla d’Almatà are spread out over the streets that outline a regular, orderly city, with residential, industrial and worship zones, and cemeteries.

Aljama mosque was located where Santo Cristo Church currently stands and it was an essential building: it was where doctrine was taught, justice was given out and big public meetings were held. Around this mosque was a large cemetery.

The Pla d’Almatà archaeological site corresponds to one of the neighbourhood’s residential zones, where four houses and two street sections have been dug and musealised. The archaeological digs have enabled an important collection of everyday life objects to be recovered. 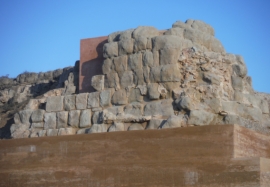 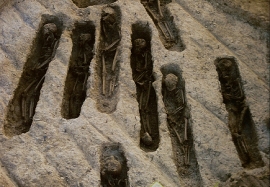 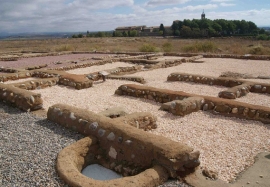